Rackham’s Ruin Ceilidh band consists of some of the busiest professional ceilidh musicians in the UK. Our musicians have all played hundreds of ceilidhs: wedding barn dances, folk festival ceilidhs, birthday ceilidhs, corporate events and every type of function you can think of inbetween. As well as being an award-winning event DJ, Christian has had a long association with the folk scene through his popular folk music radio show ‘Make it Folky’, and his involvement in morris dancing. In addition to calling, Christian plays anglo-concertina and melodeon, and can also bring his DJ talents to your event! 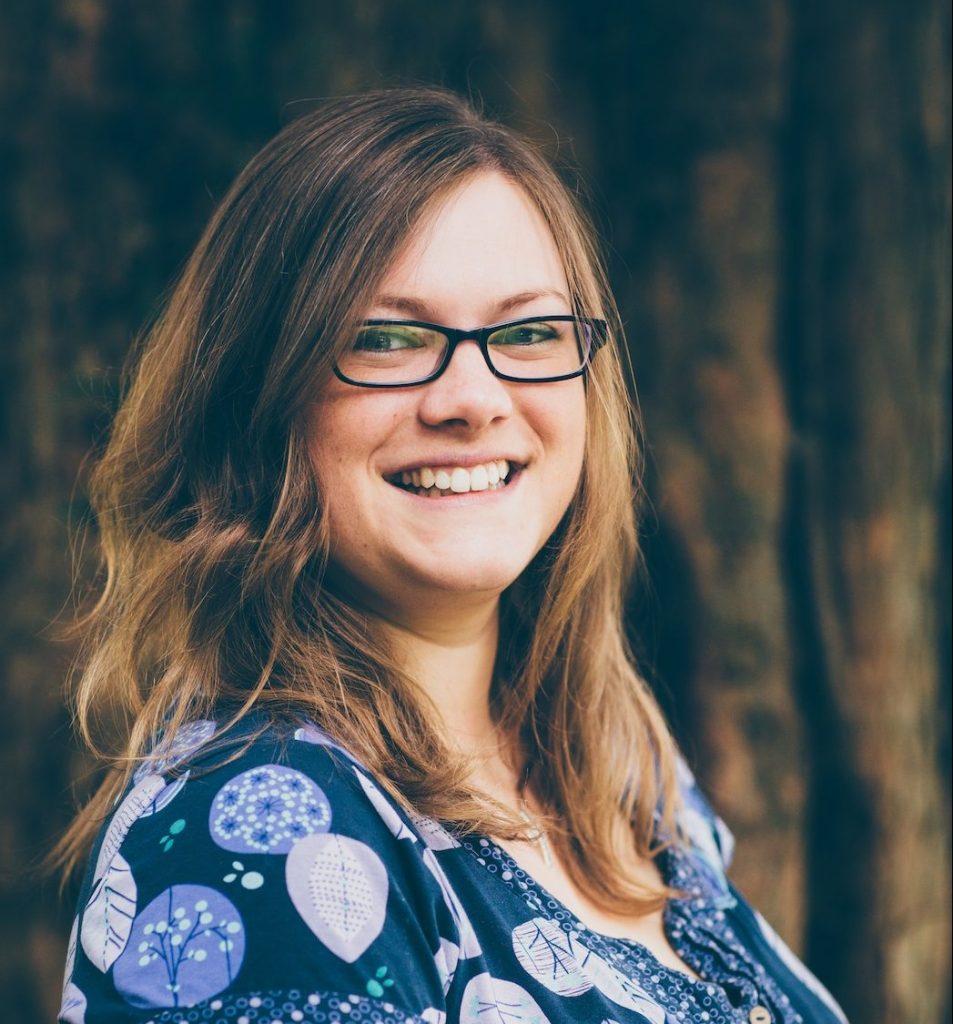 Coming from a family background of traditional Irish fiddle playing and singing, Erin first performed in the trailblazing young group No I.D. in the BBC Young Folk Awards. The group went on to make two CDs and played at the Cambridge Folk festival four times, sharing the stage with the likes of Show of Hands and Martin Simpson.

Barry is an accordion and whistle player. He is a former winner of the New Roots competition and frequently plays main stages at prestigious summer festivals including Sidmouth and Towersey. His work in a duo with fiddle player, Kirsty Cotter has seen success in the form of a CD release and airplay on BBC Radio 3.